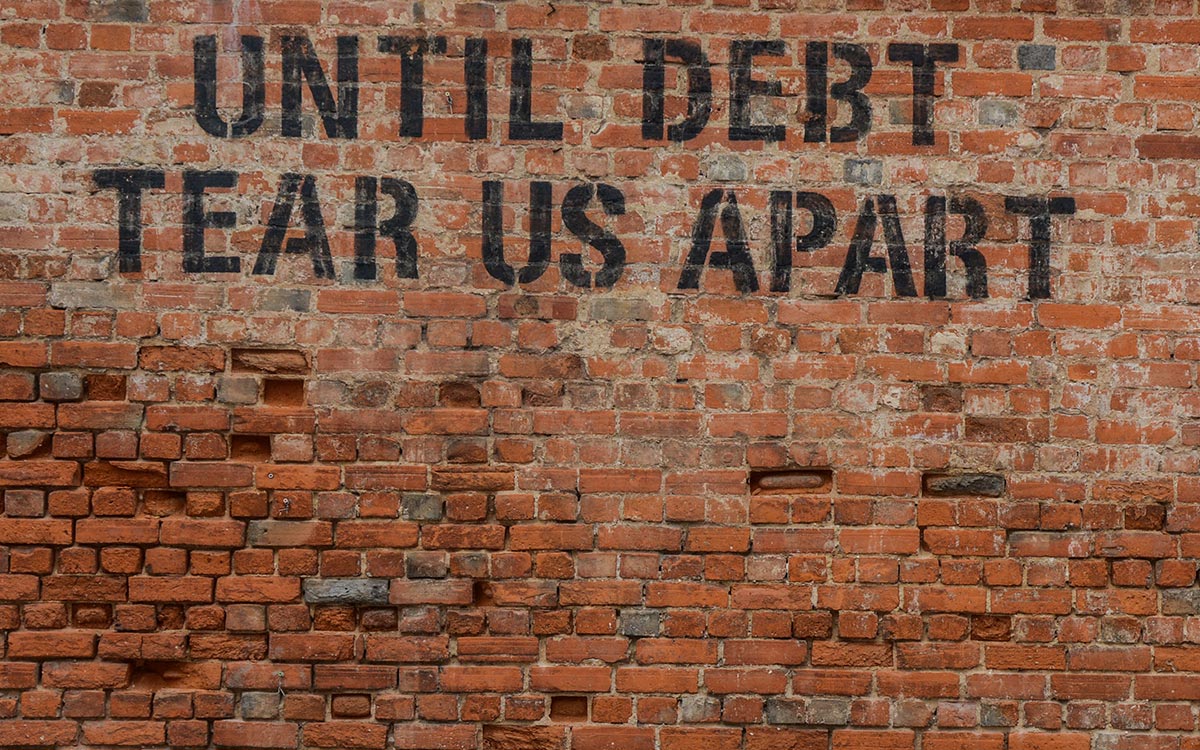 Current Councilmen Muller, Viczorek, and Tomlinson and past Councilman Schoeffel neglected the city’s out of control spending. They failed to provide oversight of the city’s finances, one of their primary responsibilities as councilmen. 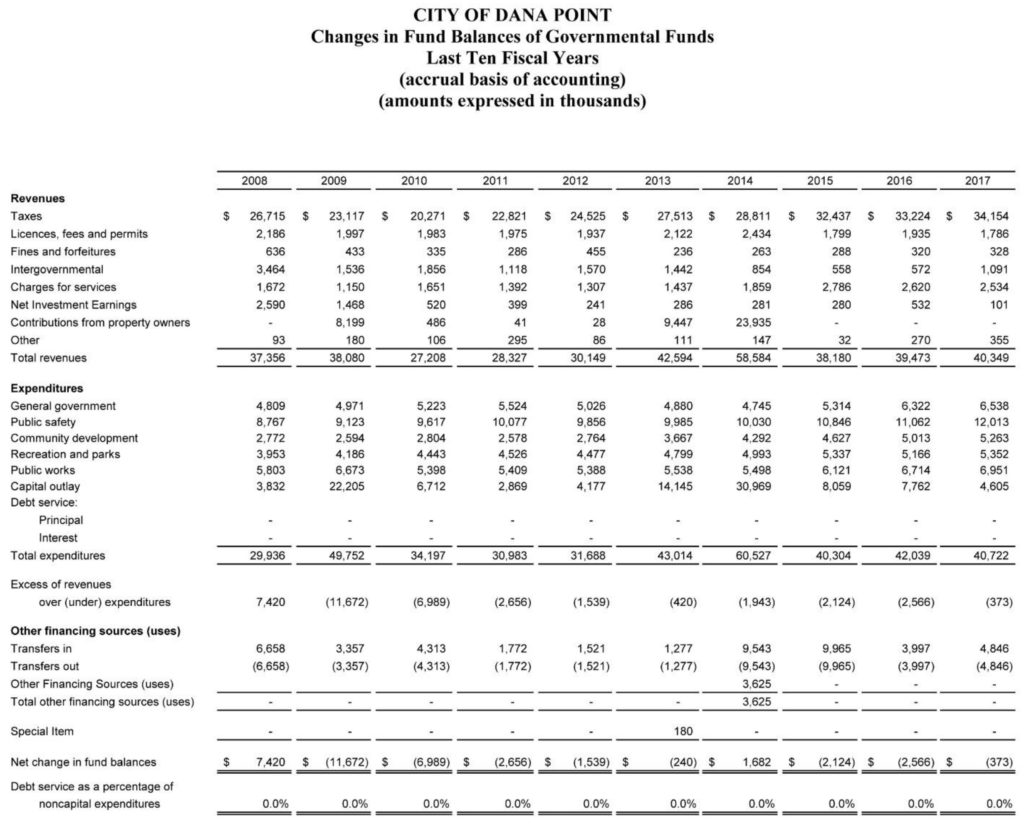 The following chart shows how the city’s spendable cash has been reduced dramatically from $55 Million in 2008 to a budgeted $25 Million in 2018, based on the latest data provided by the city. 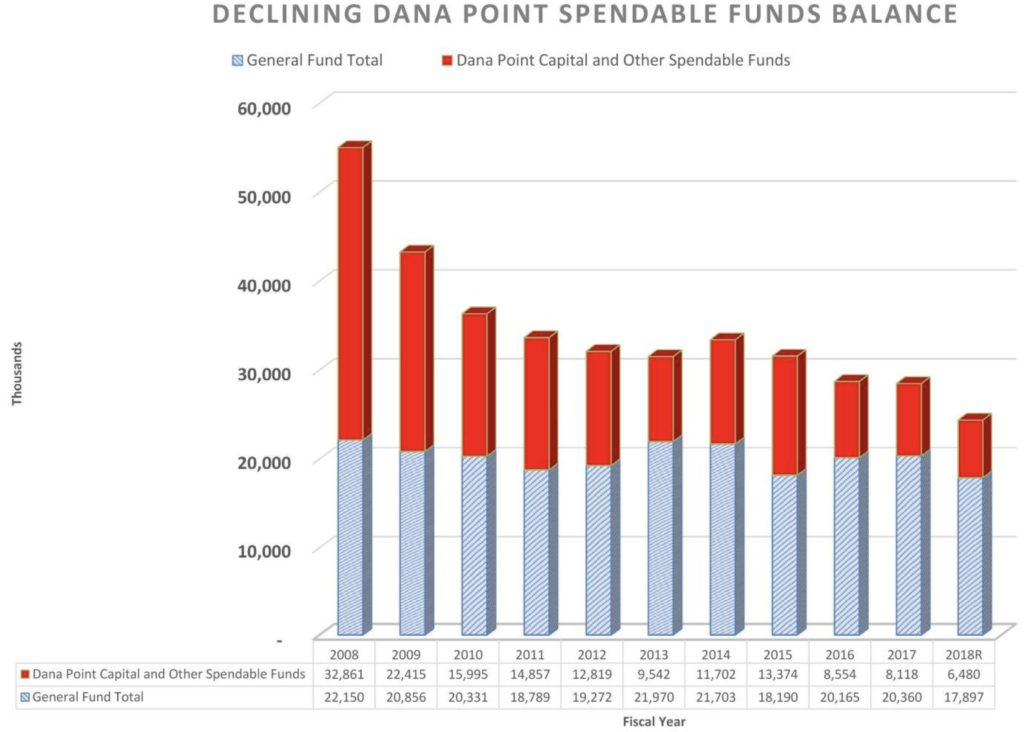 The city has been running on cruise control for a decade but conditions have changed. Expenses are growing at a faster rate than expected income; there are over 65 employees with benefits and an unfunded pension liability; vehicles need replacing and facilities need maintenance.

Councilman Wyatt and Councilwoman Lewis since their election have voiced their concerns over the budgets proposed by the city. The city needs to take steps to run more efficiently and control its costs.