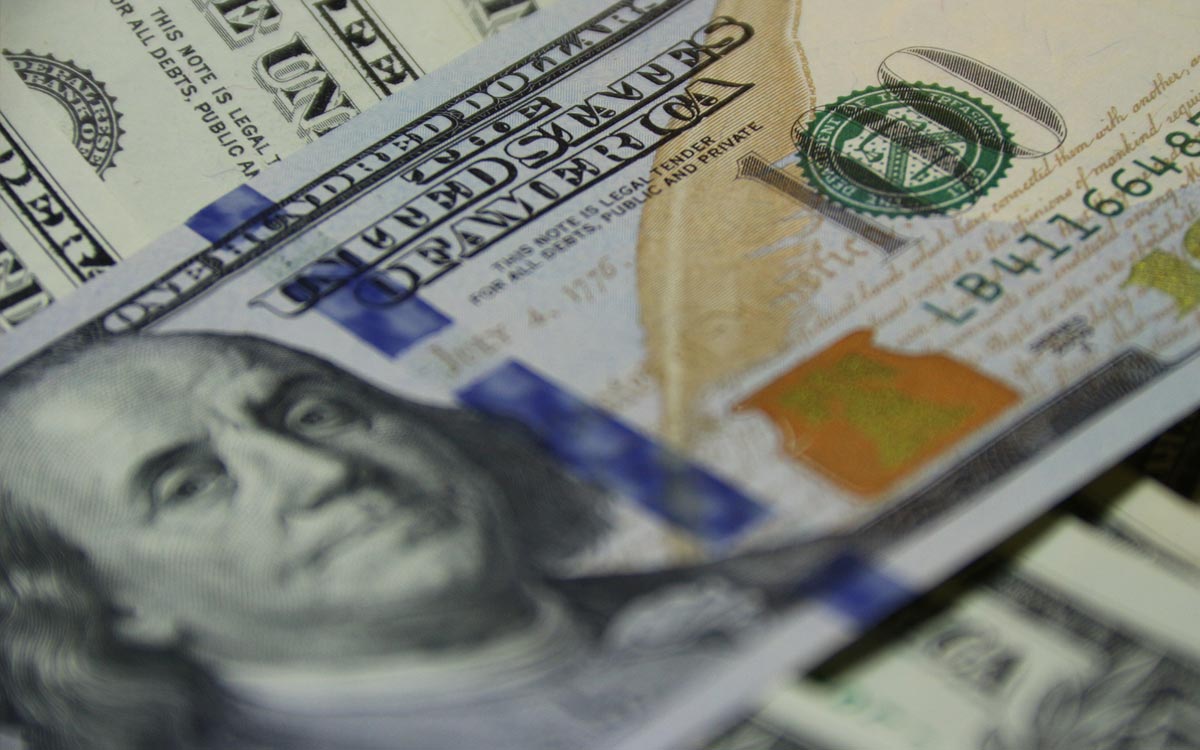 The city’s budgets need to be much more accurate as a basis for sound financial management of the City. Otherwise, the City Council cannot make informed decisions. For effective management, actual results vs the budget should be continuously reported throughout the year.

The total increase in spendable funds was $7.4 Million over budget.

It is one thing to want to provide conservative budgets. However, budgets need to be reliable enough as a management tool to determine whether additional spending throughout the year is justified. Otherwise, the result is a lack of effective management and accountability.