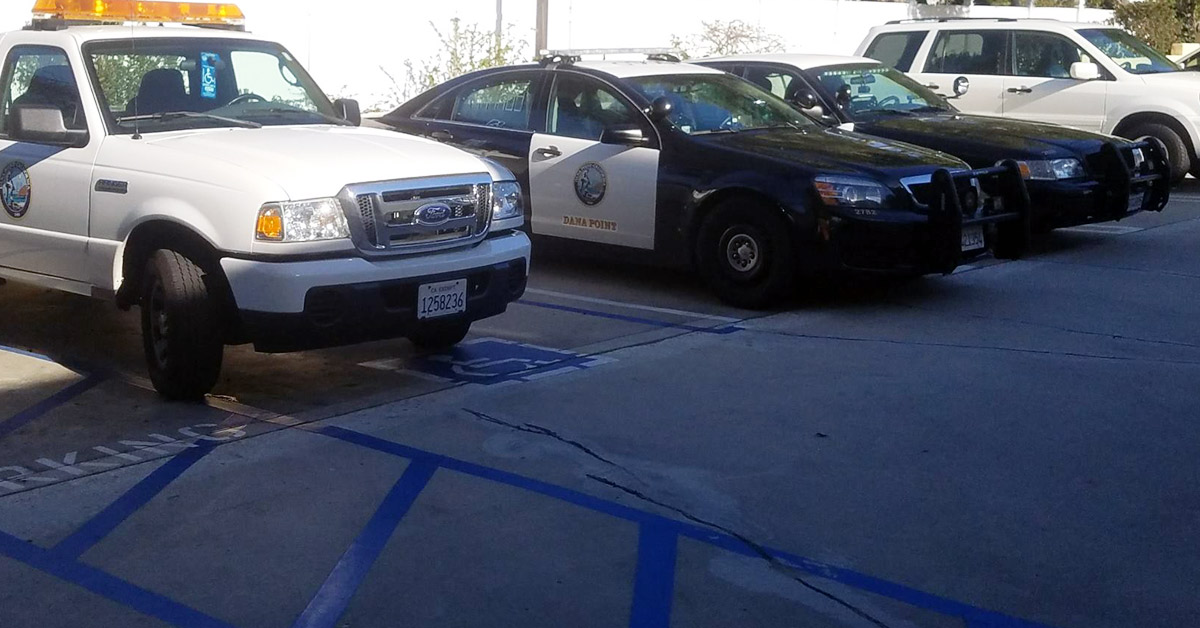 by Mayor Debra Lewis
As published in Dana Point Times

Last week, two decisions positively impacted Dana Point policing. First, City Council approved a Notice of Completion for the nearly $1,000,000 police services renovation project approved in 2016 (Project). Now all members of our police force will start their shifts here in Dana Point rather than at the Aliso Viejo substation. This renovation eliminated down time police had to spend traveling between Aliso Viejo and Dana Point. Instead, that time will now be spent policing Dana Point. The Project’s time savings approximates an extra 2,562 productive hours of sworn personnel time or the equivalent of two full-time deputies plus one half-time parking control officer.

Second, Chief Chilton was given everything he requested. Although it came with a 5.3 percent increase in cost over last year, the Orange County Sheriff Department (OCSD) contract was approved with no changes.

For fiscal year 2018, the OCSD contract will cost Dana Point a little over $12 million, which is almost exactly what Dana Point is projected to earn from our largest revenue source, Transient Occupancy Tax (TOT), for the same period. There could be some additional charges such as pension funding changes, overtime charges in excess of contract estimates, changes in OCSD personnel salaries and benefits or any enhanced law enforcement services and equipment provided for Dana Point community events.

Dana Point agrees to pay the $343 per capita, or approximately $100-200 per capita over all other OCSD contract cities to get OCSD’s Premium Service. Dana Point’s policing model, particularly its Crime Suppression Unit, is considered the best practice for those communities that can afford it.

Thank you to our dedicated police force. We appreciate your service. Residents look forward to:

The District Attorney advised that a visible police presence and a strong neighborhood watch are two of the most effective tools in the city’s arsenal to reduce crime.