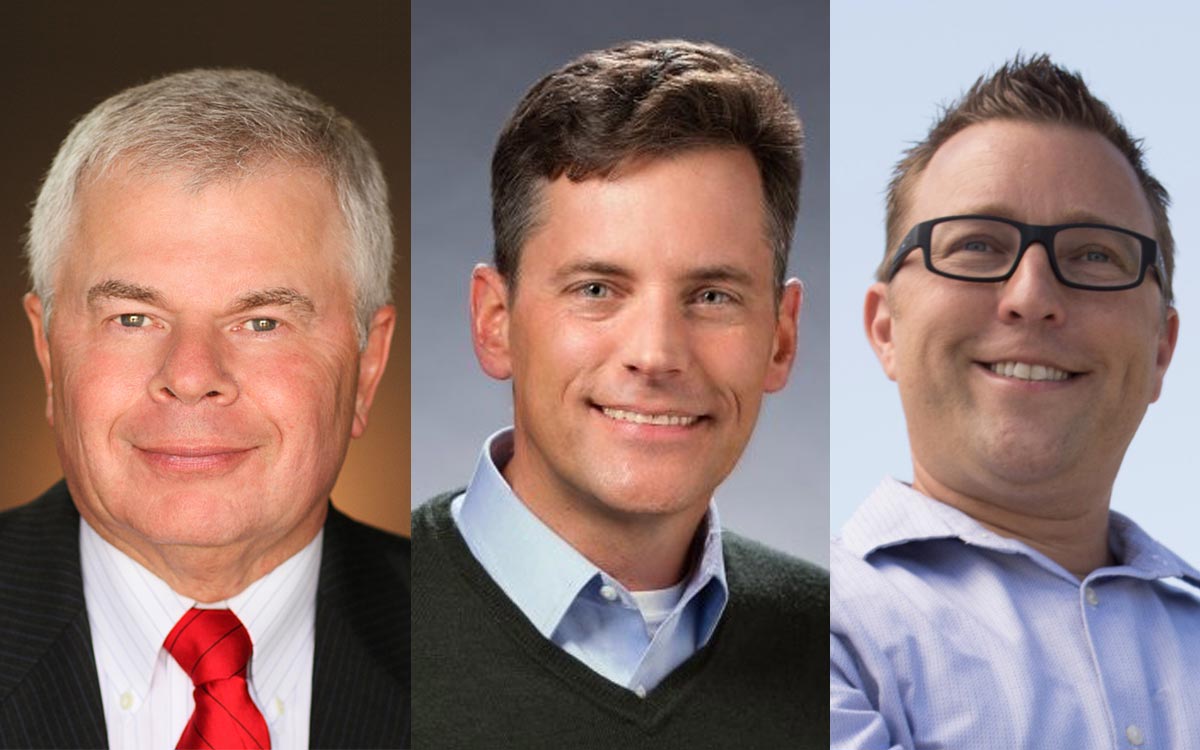 JOE JAEGER announced his candidacy for city council in District 1. He is extremely qualified with a 37-year career in corporate finance and anxious to tackle the issues that most concern residents throughout the city. Information about his “residents first” campaign can be found at www.jaegerformonarchbeach.com

CHARLES PAYNE: “I’M READY TO ROLL UP MY SLEEVES AND WORK HARD TO PRESERVE AND IMPROVE OUR CITY. IT’S TIME CITY HALL LISTENS TO OUR RESIDENTS AND RESPONDS TO THEIR CONCERNS.”

Charles brings extensive knowledge and timely experience in areas critical to Dana Point and its residents. He is a Police Lieutenant in the Riverside Police Department, Currently Commander of Centralized Investigations Bureau, holds a Masters in Public Administration, a Juris Doctorate Law degree, and formerly worked as a Riverside Deputy City Attorney and on code enforcement issues. This is the link to his website: https://joincharlespayne.com

MARK McGINN is running for city council in District 2. As an Engineering Sales Manager with extensive business management experience, he is extremely qualified to lead Dana Point forward with enthusiasm and fresh ideas to enrich our city and the lives of residents.

Mark feels passionately about stemming the growing crime rate in our neighborhoods, reversing the proliferation of unlicensed sober living homes, solving the growing homelessness population and correcting city finances to provide a surplus rather than a deficit in city spending.

Two other candidates are running in the district: Rick Viczorek elected in 2014 and Scott Schoeffel, who served as a councilman from 2008 – 2016. These council members have failed to provide the leadership needed to address the growing problems Dana Point is facing. It’s time for new leadership.

Only residents in Districts 1, 2 and 3 of the adopted map can vote for city council in 2018. But all Dana Point residents, even those who cannot vote, can be informed and support candidates whom they feel can best represent the city. Even though they are elected by district, these 3 people will be making policies and decisions that will affect ALL DP residents for the next four years.    Find your house by zooming in on the Interactive Map = https://arcg.is/1m1b0W .

Since being elected in 2014, the council majority consisting of Councilmen Muller, Viczorek and Tomlinson have side-stepped issues critical to residents and supported developers at the expense of taxpayers.

ALL DANA POINT RESIDENTS, PLEASE HELP ELECT PRO- RESIDENT CANDIDATES. Although only people in Districts 1, 2 and 3 can vote for city council in the 2018 election, the council members elected will be making decisions that affect the entire city.