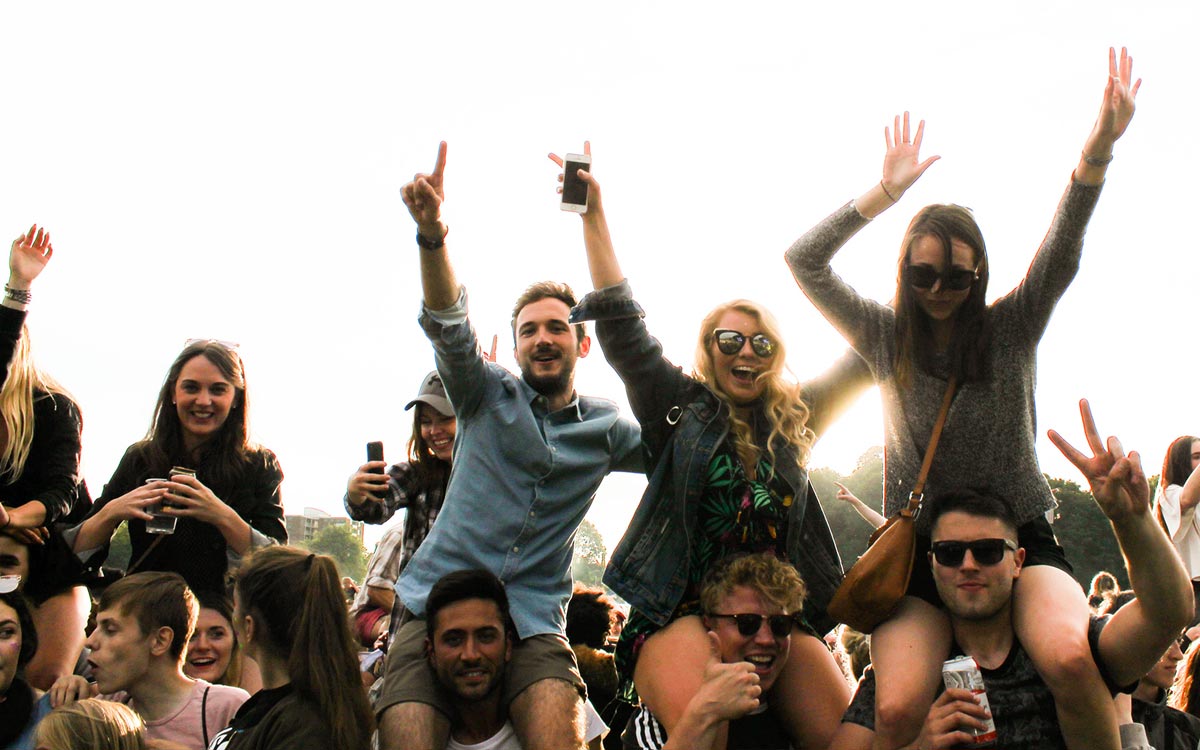 In 2016, a short term rental policy passed by the City Council was rescinded after a successful city-wide Referendum. The success of the Referendum was due to the fact that most Dana Point residents were unaware of its passage and objected to the scope of its provisions. It allowed 2-day rentals throughout Dana Point under the control of the California Coastal Commission.

Those in favor of the policy cited the rights of property owners to do what they wanted with their property. Those opposed felt that short term rentals were a hotel-like business being allowed to operate in residential neighborhoods. Many objected to Dana Point communities being treated differently, such as those with HOA’s being able to prohibit them, which the majority do.

The short term rental industry has been fueled by the extraordinary growth of sites like Airbnb and VRBO. That growth has resulted in major problems in cities and neighborhoods throughout the country. The cost of providing city services and the regulation of these rentals is of paramount concern. The price and availability of affordable housing has been directly impacted.

A short term rental policy should be responsibly addressed. If the city is able to reach consensus over a policy, it would be appropriate to require a vote of the people.