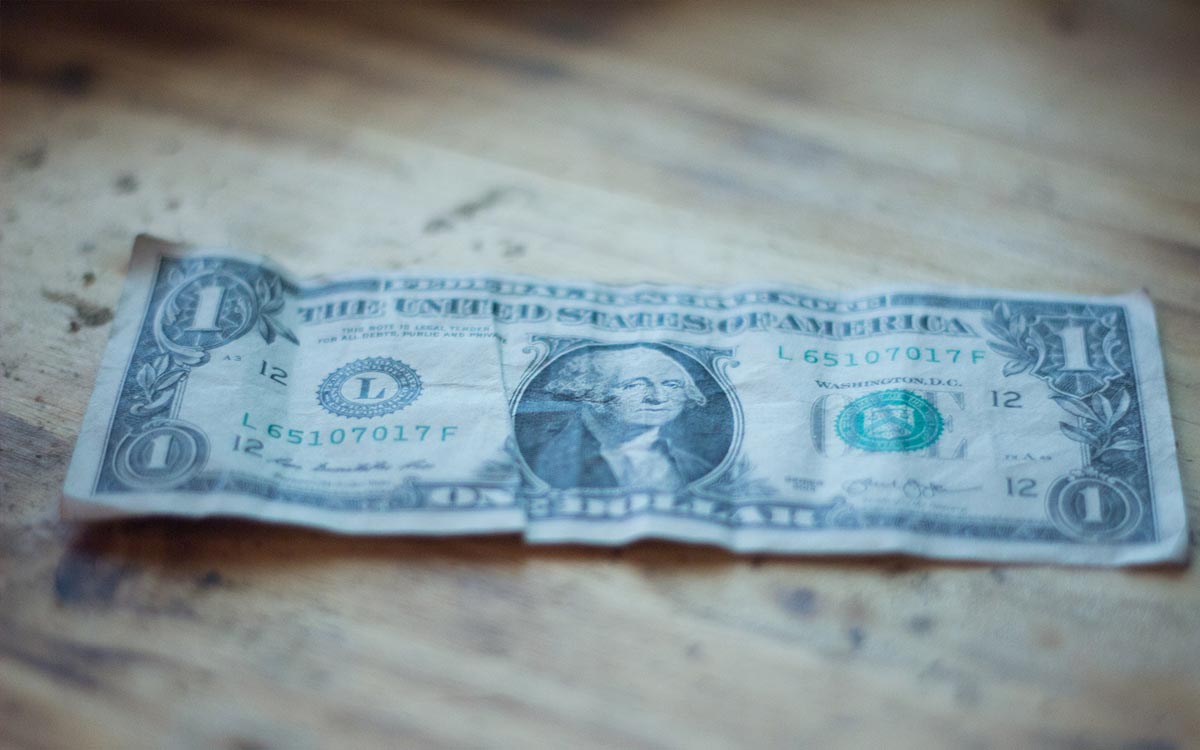 At the May 16, 2018 City Council meeting, the Council finally considered proposed changes to the city’s user fees that have been neglected for over 19 years. In 2015, the city’s consultant reported that taxpayers were basically subsidizing over 64% of the city’s cost to provide services at an estimated yearly loss of $2.5 Million.

The city’s user fees are not taxes but reimbursements for special service requests for developers, individuals and their projects to ensure buildings are safe and to oversee contractors’ performance. At times, the city has even hired outside contractors to speed up responding to the requests, adding to the costs.

The increased fees will be phased in over a three year period and retain discounts for homeowners for safety and other residential improvements. However, phasing in all the increases means that Dana Point will continue to lose money year after year, particularly subsidizing commercial developments, several currently underway or in planning. Major commercial developments often take years of city staff time to go through the planning and building processes.

But, when the city loses money providing services for individual projects, there is less money that could be used to benefit all Dana Point residents, such as beautiful parks, special events or other desired improvements.

In fact, city expenses are rising at a faster rate than expected income requiring critical budgeting decisions right now. No one likes to increase fees, but raising user fees for developers is fair and long overdue. The City Manager should also work to make the city’s response to service requests more efficient and less costly overall. That way everyone in the entire city, including those requesting special services, would benefit. 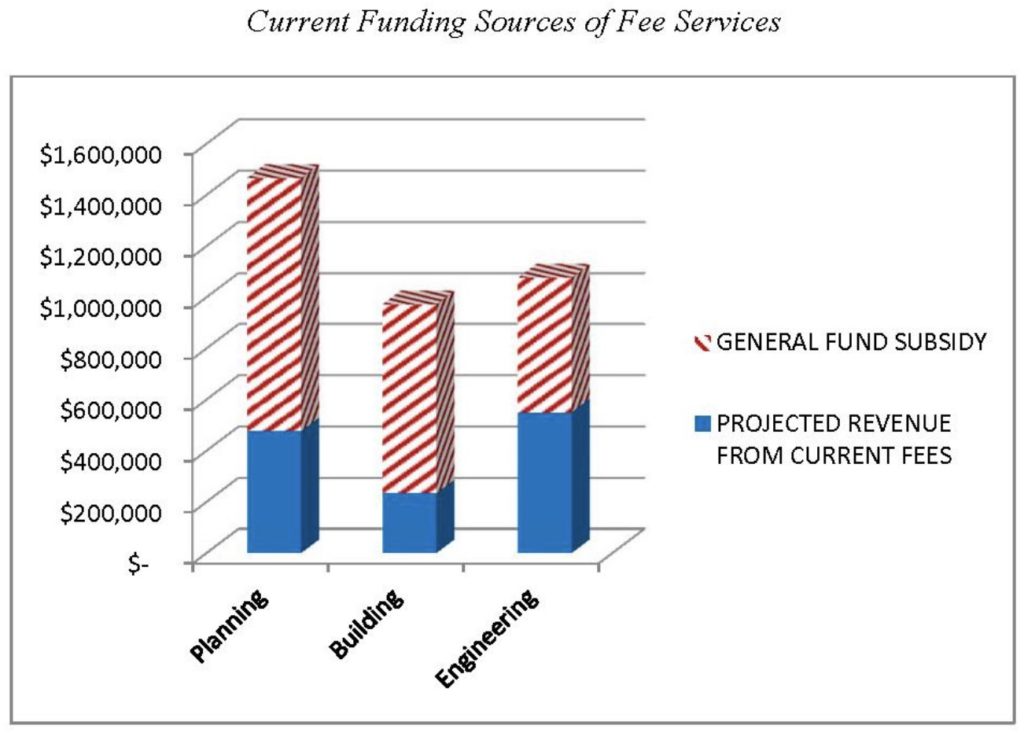