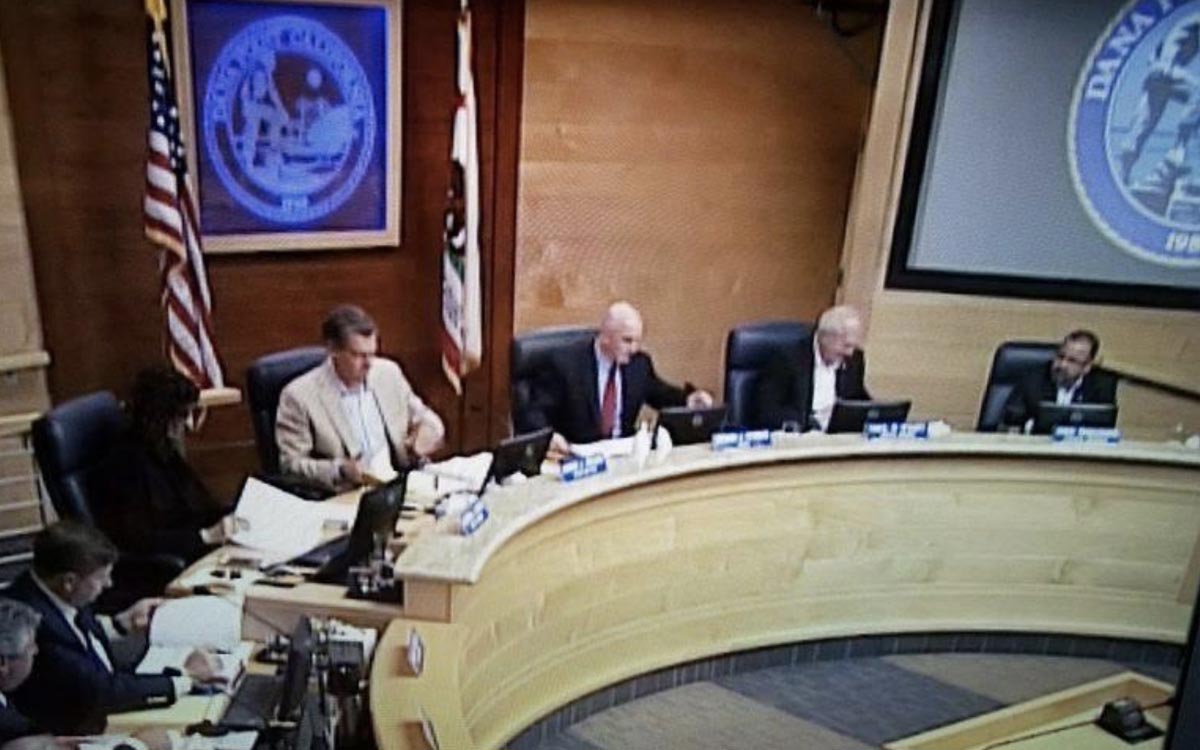 At the March 6, 2018 city council meeting, Councilmen Muller, Viczorek and Tomlinson continued to shut down the Financial Review Committee (FRC). Last month they passed Councilman Tomlinson’s resolution in a 3-2 vote, stopping the work of the FRC and dismissing its five members.

The action of Mayor Viczorek and Councilmen Muller and Tomlinson was irresponsible and did not serve the best interests of the city or Dana Point residents. The FRC members, with extensive financial expertise, donated a year of their time for free, studying city financials and making recommendations which could save Dana Point millions of dollars each year rather than see needed city funds wasted. Their work deserved to be commended not shut down.

With the demise of a “watchdog” FRC, Dana Point residents must continue to ask questions and demand action regarding the city’s critical financial shortcomings:

The public deserves a city government that is managed responsibly with city council members who strive to represent the residents they serve, not special interests.