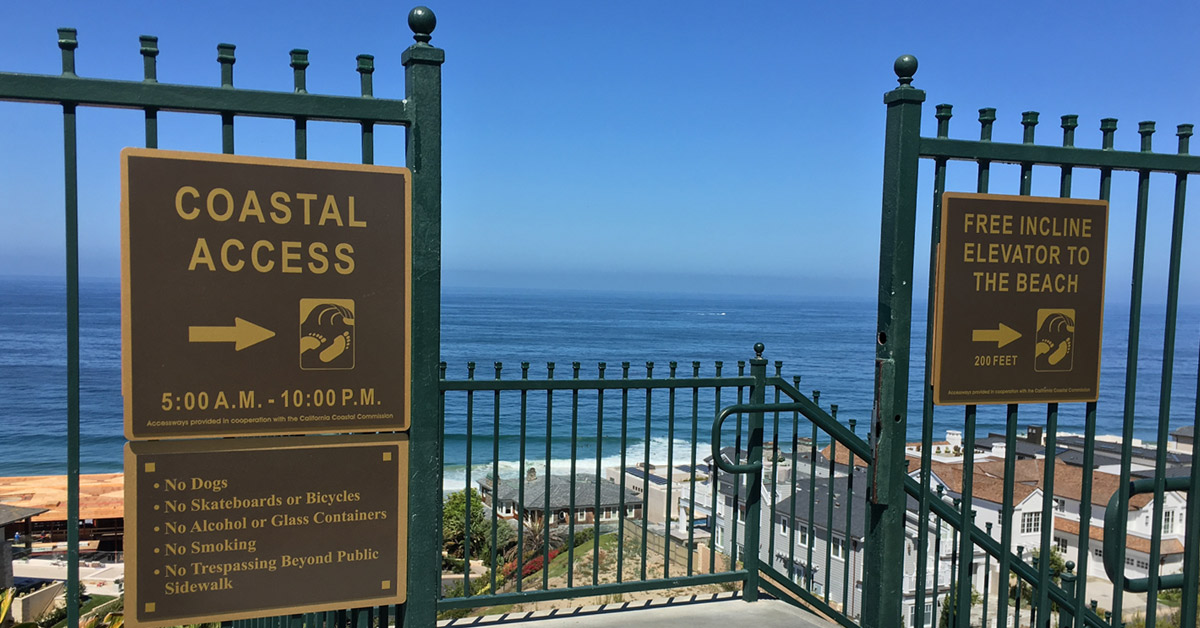 At the June 6th City Council meeting, it was announced that a settlement had been reached between the City of Dana Point and the Headland’s Reserve LLC. This lawsuit is a result of previous litigation with the California Coastal Commission. All this litigation eventually cost the city over $500,000 in legal fees and penalties.

In September, 2015, a final ruling by Judge Randa Trapp of the Superior Court of the State of California against Dana Point stated that the Ordinance was a pretense to avoid Coastal Commission regulations with no basis in fact being established.

In 2016, the City of Dana Point sued the Headlands Reserve LLC for reimbursement of legal costs the City had incurred regarding its California Coastal Commission litigation. The Headlands Reserve asserted that it had been overbilled and would not reimburse them. Apparently, there was a dispute over the hourly rate charged by Rutan and Tucker for its legal services since 2010! Both parties subsequently agreed to settle through mitigation.

Following is a copy of Judge Randa Trapp’s Statement of Decision dated September 17, 2015. The complete decision contains conclusions that should be of major concern. These include:

“Further evidence of staff’s apparent concession that there was no known nuisance at the time was the insistence in the City’s closing argument that the court must find that pretext was the “sole” reason for the enactment of the Nuisance Abatement Ordinance. Additionally, Counsel admitted that the City was “fed up” with the Commission and took advantage of a provision where they did not have to work with the Commission. He further conceded that the urgency aspect of the Ordinance was because of the threat of litigation by the Commission. Counsel also made similar comments at the City Council meeting set to enact the Nuisance Abatement Ordinance. He informed the Council that the Commission had threatened to sue and that enacting the ordinance would avoid unnecessary litigation. (Exh. 8, pg. 4 City Council meeting transcript)”.

After months of litigation, the city of Dana Point and the Headlands Reserve, LLC have entered a settlement agreement.

The settlement dismisses all… [read more]